Whitetail deer are abundant on Cape Cod. Local deer have adapted well to the Cape’s neighborhoods and the small patches of woods in between houses and roads.

This means that most of the deer population here is only vulnerable to predation by coyotes and people driving cars. Now don’t get me wrong, there are plenty of deer taken every fall by hunters, but most of the big, smart, old deer spend the hunting season nestled into neighborhoods and areas where they can hide from deer hunters. This is easy for the local deer because there are many more areas where there is no hunting, versus areas where deer hunting is allowed.

Deer are known to respond to a number of sounds. Most of these being deer sounds, but I have seen deer respond to distress sounds like rabbits and bird distress as well. Sounds for calling deer during the Fall rut include doe bleats, antler rattling, bucks fighting and buck grunts. Deer, especially does, will respond to deer fawn distress sounds during pretty much any time of the year as this triggers their protective or maternal instincts. 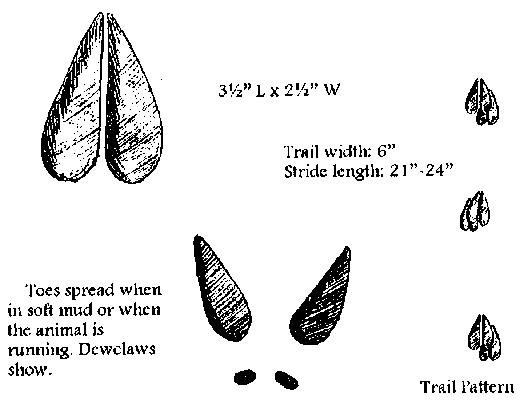