Yes, that’s right there was at least one black bear on Cape Cod. On Memorial Day Weekend in May of 2012, a black bear was confirmed on Cape Cod. The bear reportedly swam across the Cape Cod Canal and made its way all the way to the tip of the Cape at Provincetown. On the way it was seen by many people and there were several pictures taken of the black bear. The bear was captured and taken back over the bridge on its return trip from Provincetown. 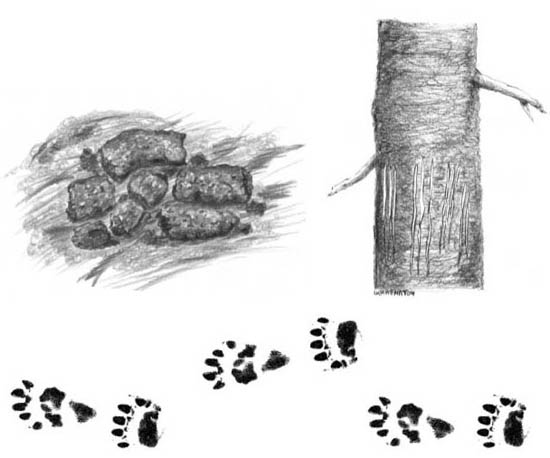