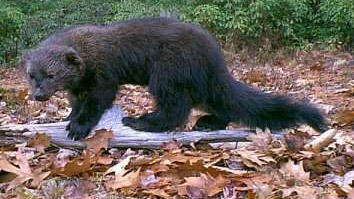 Fisher cats are a recently confirmed new resident predator on Cape Cod. Although the first proof of there recent return to the Cape was in 2006 when a road-killed fisher cat was discovered in Sandwich along Route 130, sightings and rumors of their existence had been floating around for a couple years prior.

The fisher or fisher cat as we call it around here, is known to feed on any animal it can catch and will eat carrion. It is also said to be the fastest animal in the trees, which makes it able to catch and kill squirrels and raccoons. Fishers are also known to supplement their meat diet with insects, nuts, berries, and mushrooms.

Fishers said to be cousins of the wolverine, have few predators aside from man. They have been trapped since the 18th century for their fur. Their pelts were in such demand that they were extirpated from several parts of the United States in the early part of the 20th century. When fisher pelt prices were high, some fur farmers attempted to raise fishers. However, their unusual delayed reproduction made breeding difficult.

Since the fisher is a relatively new Cape Cod resident, only confirmed here in 2006, I don’t have any experience specifically calling fisher cats. They are known to respond to distress sounds, but I would not go out calling just for fisher cats. I don’t think there are enough of them on Cape Cod to specifically target them for calling. I would consider it a bonus if you call in a fisher while targeting other predators. 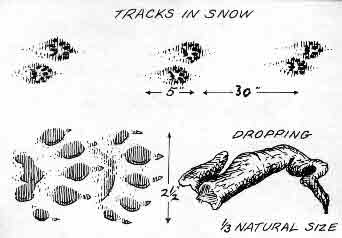