↓
Home Menu ↓
Skip to primary content
Skip to secondary content
Cape Cod Wildlife Calling→Blog→Wildlife→Cape Cod Coyotes vs. Wolves: What do we have here?

It has been known for several years that the coyotes in the Cape Cod area have much in common with wolves. Mainly wolf DNA. Some coyotes in MA that have been tested have come up as 90% eastern wolf. I have received a number of reports where people claim to have seen large, wolf-like canines on Cape Cod.

Let’s compare a Cape Cod coyote with a Red Wolf. See the two photos below: 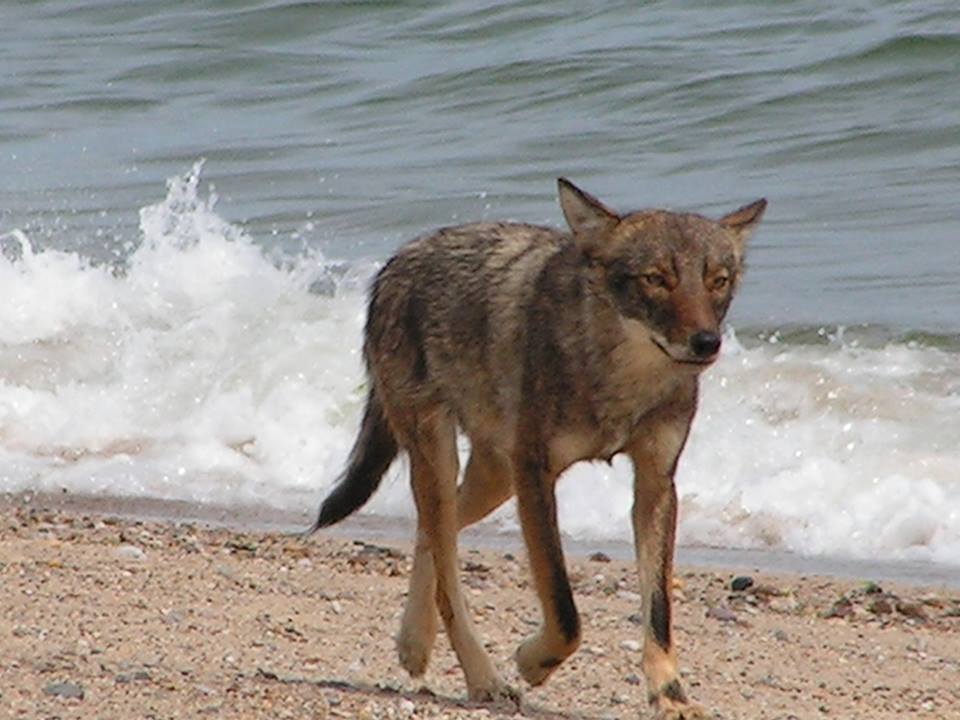 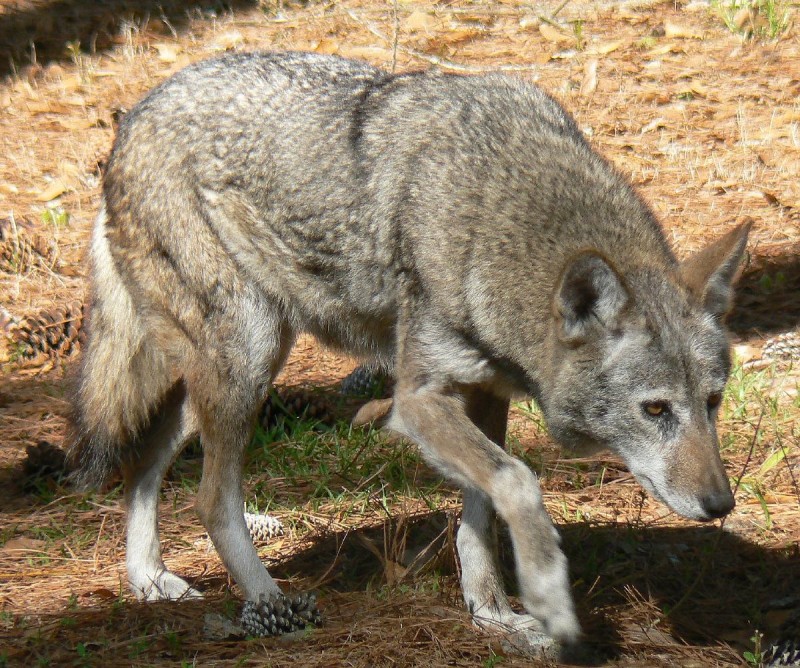 A Wikimedia photo of a captive Red Wolf in Georgia

The red wolf, a coyote with distant wolf ancestry.

Apparently we have what are known as “CoyWolves” here. Which explains the numerous sightings of large, wolf-like canines on Cape Cod.

…Coywolves have the wolf characteristics of pack hunting and the coyote characteristic of lack of fear of human-developed areas. They seem to be bolder and more intelligent than regular coyotes…

…Some of these are 80-pound animals, double the size of a typical coyote that used to be 40 pounds…

— quotes via Meet the Coywolf

Here’s a couple images of a coywolf caught on a trail cam in Duxbury, MA tell me that doesn’t look like a wolf… What do you think? Have the wolves returned to Cape Cod?