The E.L.K. Power Howler for Coyotes is somewhere in between an open reed howler and a closed reed howler. The Power Howler has a different mouthpiece than any other howler I have seen. As you can see in the pics below, the mouthpiece has a “bill” and uses a rubber “power band” style reed. This is a ruggedly built coyote howler. I’m not going to run over mine with the truck, but I’ll bet it could take it and still work. It comes with an attached mouthpiece cover and inside the cover, beneath the styrofoam insert you’ll find a couple extra rubber replacement bands. Mine also came with a retractable lanyard (not shown in pic). 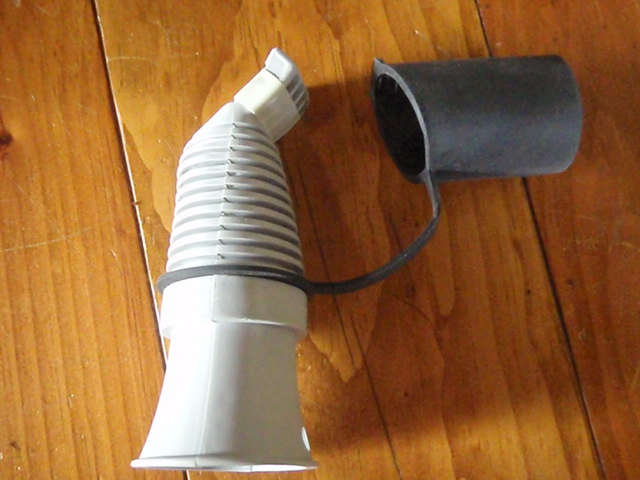 You’d have to ask the coyotes to know for sure, but the Power Howler is one of the most realistic sounding coyote howlers I have heard. Below is a video from the World Predator Calling Championships: 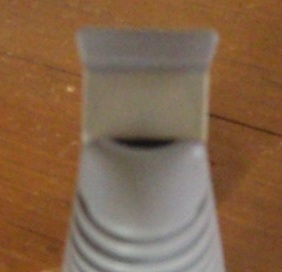 I am not an expert coyote caller like Jason, the guy in the video, and this coyote howler, just like any other hand call takes practice to use properly. However, if you are familiar with using open reed hand calls and how to regulate the pitch of a call with your air flow/pressure, you should have no problem figuring out the Power Howler.

I’ll admit, because the Power Howler’s mouthpiece is a bit different than other howlers I’ve owned, it took me some practice before I was ready to head into the woods with it. Since bringing it out calling, I have gotten responses several times when going out locating coyotes at night with the Power Howler, so I’m very confident with it now.

If you noticed in the video above, Jason holds the caller opposite (or upside-down) from what the directions say. Here’s his tip on using the Power Howler:

calling tip- turn it upside down from what the directions say and IMO, sounds much better. I can use it both ways now but when I was learning to use it, it made it a lot easier by rotating it 180 degress. I think it sounds better, seems like you can adjust air pressure much easier. hope this helps.

You can make many coyote vocalizations with the Power Howler including barks, howls, pup distress and more.

Varmint Al has a couple Power Howler sounds in his list:

I have bought and used many coyote howlers over the years and the E.L.K. Power Howler is one of my favorites.

The E.L.K. Power Howler is available for ~$20 from the manufacturer (E.L.K. Inc.) and from AllPredatorCalls.com, where I got mine.